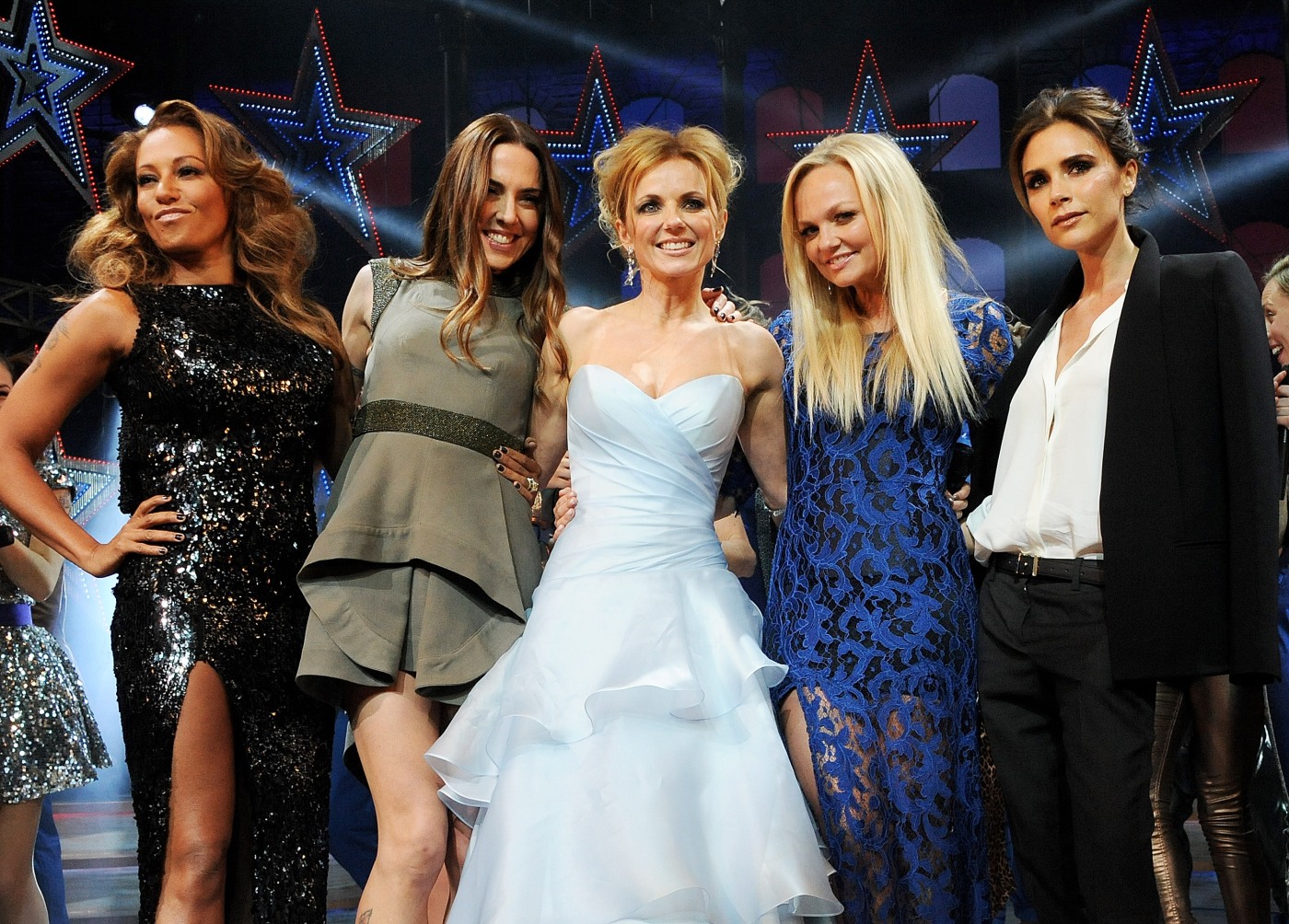 In 2004, I found a Spice Girls Spice CD in its original plastic for sale at the Universal Studios CityWalk CD store. It had originally been released in 1996 and the thought of unopened nostalgia sitting right in front of me felt like a sign that I should buy it.

But not even the new old stock could compare to my very much loved version of the album at home, complete with a scratched disc, rips on the CD jacket, and scuffs on the case.

Growing up, Wannabe was my jam. I did my fair share of singing it into my hairbrush and choreographed many dance routines to it in my childhood living room. I’ve listened to it many times over the years. When I was younger I wanted it to be the first song I’d listen to on the stereo when I got a car.

It’s been twenty-five years since the song Wannabe came out and it’s still my jam. When I heard that the Spice Girls were releasing new music, of course I had to do my research!

It’s safe to say Wannabe will be on repeat in the coming weeks.